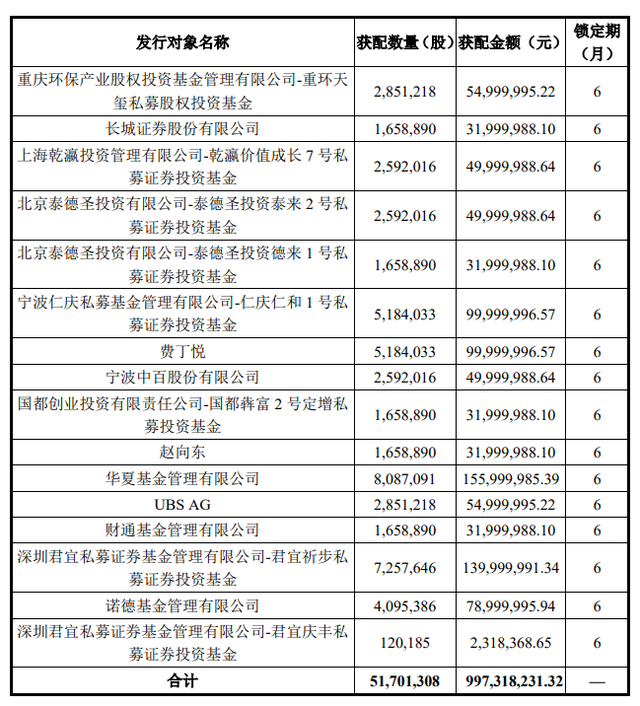 Among them, there are many well-known investment institutions such as UBSAG, Huaxia Fund, Caitong Fund, Nordic Fund and Great Wall Securities subscribed. In addition, Ningbo Zhongbai and other industrial capital are also listed among them.

According to the announcement, the funds raised will be invested in the Jiangxi Kexiang printed circuit board and semiconductor construction project (Phase II) for the production of high-density interconnect boards (HDI) and multilayer boards for new energy vehicles. This type of PCB products are mainly used in new energy vehicles, consumer electronics, communications and industrial control and other related fields.

Kexiang said that after the fund raising, the company will further increase the percentage of HDI board and multilayer board shipments, optimize the product structure, meet the iterative demand for PCB products in applications such as new energy vehicles, consumer electronics, industrial control, cloud computing and high performance servers, and thus enhance the supply of high value-added products and increase the market share.